Why are banks implementing Blockchain technology? 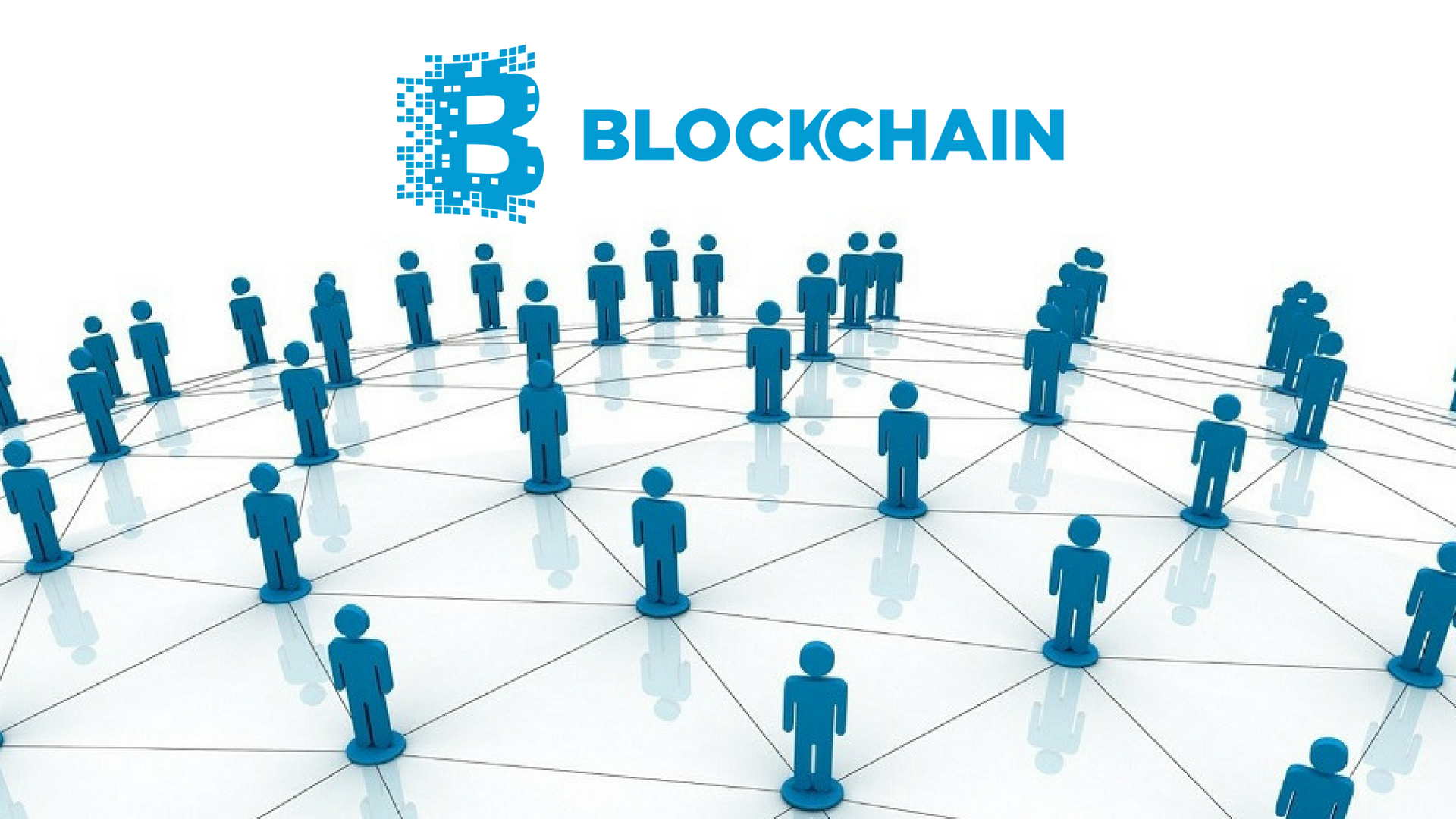 Banking institutions around the world have made a number of moves toward digitalization-driven business models such as mobile banking. When it comes to blockchain in banking, however, efforts have been largely sidelined. The hesitation shown by banks contrasts with the interest shown by blockchain technology in other industries. The fact that the technology is expected to grow from $4.9 billion in 2021 to over $67.4 billion by 2026 is evidence of this.

However, when viewed through the lens of a bank, the hesitation makes sense. There have been very few large-scale blockchain implementations in banking and finance. There are also ongoing regulatory stumbling blocks. Despite these obstacles, banks have begun to adopt the technology on a small scale. In this article, we will look at the growing role of blockchain technology in banking as well as real-world applications of the technology.

While we will spend the rest of this article discussing the benefits of blockchain in banking, it is important to understand the problems with the current banking system.

What is the issue with today's banking system?

Banks have been around for centuries, serving as a facilitator for a variety of economic and financial activities such as lending, trading, transaction settlement, payment processing, and so on. However, the industry's longevity has caused it to become stagnant, resulting in its demise. In its current form, the industry is advancing at a constant rate due to the constant demand, but it is too slow to innovate. For example, they still require a significant amount of paperwork, face security vulnerabilities, and have numerous time-consuming and costly processes in place.

Now that it has been determined that banking systems require change, it is time to delve into blockchain applications in the banking industry.

What are the various blockchain applications in banking?

Blockchain is being used in a variety of banking processes. Uses that decentralise the industry.

Currently, trillions of dollars are made and wasted as a result of added fees and slow payments. For Cryptocurrencies such as Ether and Bitcoin are built on public blockchains that anyone can use to send and receive money in real time with no transaction fees. Furthermore, because the payment is made on a decentralised network, there is no need to verify the transaction, making blockchain payments in banking and finance faster and cheaper.

Systems for settlement and clearance

A typical bank transfer can take up to three days to settle. This is not only problematic for consumers, but also logistically challenging for banks. Today, a simple bank transfer bypasses a complex network of intermediaries from bank to custodial service before reaching the recipient. This is where blockchain in banking comes into play.

Blockchain functions as a distributed ledger. keeps a public and transparent record of transactions It means that transactions can be settled in the public blockchain rather than relying on custodial services. This is one of the primary ways blockchain applications in banking speed up and simplify transactions.

Banks will need to keep track of who owns what in order to buy or sell debt, stocks, or commodities. They connect with multiple exchanges, brokers, clearing houses, custodian banks, and so on to obtain this information. Because of the involvement of these parties, as well as the presence of an outdated paper ownership system, the process is slow and prone to inaccuracy and fraud.

Blockchain technology in banking transforms the system by creating a decentralised database of transactions. It becomes easier to transfer assets using tokens that represent the assets "off-chain" when using a distributed ledger. The benefits of blockchain in banking revolve around the creation of tokenized security, which has the potential to eliminate middlemen and lower asset exchange fees.

Banks typically underwrite loans based on a credit reporting system. Blockchain in consumer banking expands the scope of peer-to-peer loans, which is one of the most investible fintech sectors.

Furthermore, when a consumer applies for a loan, banks assess the risk they will face in the event of nonpayment. They base their decision on the credit score, ownership status, and debt-to-income ratio. They obtain information from credit reports – a centralised system that can be hostile to customers.

Blockchain in banking introduces an alternative lending system that offers customers an efficient, low-cost, and secure method of obtaining personal loans. Consumers can apply for loans more easily with a decentralised registry of payment history.

The answer to how blockchain works is also the answer to the banking industry's customer KYC lags.

In some cases, banks can take up to three months to complete all KYC procedures, which include photo verification, address proof checks, and biometrics verification. Additionally In addition to the time it takes to verify customers, performing KYC costs banks a lot of money. In retail banking, blockchain technology facilitates the KYC process. The use of blockchain in banking can now be seen in how it stores customer data on the blockchain. This allows banks to gain access to KYC information. An event that results in a 10% reduction in personnel costs, amounting to $160 million per year.

So there you have it: the various roles of blockchain technology in retail banking. As we mentioned at the start of this article, blockchain adoption in banking has been slow. However, there is a noticeable increase in the incorporation of technology in the sector.

What are the various blockchain case studies in banking?

Blockchain is gaining traction, with major banking institutions expressing interest in the technology. Let's take a look at some of them below.

J.P. Morgan stated on April 12, 2021 that they are using blockchain to improve money transfers. They are utilising the technology to reduce payment processing and verification time for large payments.

The bank is experimenting with the launch of its own digital currency, dubbed e-krona. The bank has taken a bold step toward the creation of a country-wide usable cryptocurrency based on R3 Corda distributed technology.

Asian Bank enlisted Syoft assistance in developing a core banking platform that includes features such as cryptocurrency wire transfers, cryptocurrency buying and selling, and wallet recharge. Our blockchain and cryptocurrency experts worked tirelessly to complete over 50K crypto transactions for the bank.

With this, we examined the various roles of blockchain technology in the banking industry. It is undeniable that technology is driving many innovations in the sector, including lower transaction costs, faster transaction processing, and improved data verification.

However, in order for a bank to truly become a name in the future of blockchain in banking, it must collaborate with a blockchain development service. A service provider who fully comprehends the multifaceted approach to integrating next-generation technology in the banking domain. We can assist you.